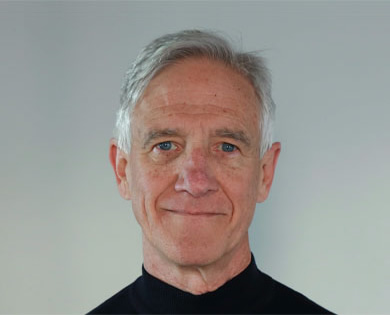 Dr. Daniel has has more than 20 years of experience in biopharmaceutical discovery and development. He is currently Chairman of Locana Bio, Inc., is a Venture Partner at ARCH Venture Partners, and serves as a Director of Vividion Therapeutics, Gossamer Bio, Inc., Aspen Therapeutics and Magenta Therapeutics, Inc. Previously, he served as President of Research and Early Development of Celgene Corporation from 2006 until 2012, as Executive Vice President and President of Research and Early Development until 2015 and as Chairman of Research until mid-2016. Prior to Celgene, he served as Chief Scientific Officer and Director at Ambrx Inc., from 2003 to 2006. Dr. Daniel also served as Vice President of Research at Amgen from 2002 to 2003, where he was Research Site Head of Amgen Washington and Therapeutic Area Head of Inflammation. Prior to Amgen’s acquisition of Immunex Corporation, Dr. Daniel served as Senior Vice President of Discovery Research at Immunex from 2000 to 2002. Dr. Daniel advises Equillium, Inc. and privately-held biotechnology companies Brii Bio, Inc. and Epirium Bio, Inc. He chairs the Board of Overseers of The Scripps Research Institute, serves as director for the Lupus Research Alliance, as a member of the Biomedical Science Advisory Board of Vanderbilt University Medical Center and is a trustee of Reed College. A nephrologist and former academic investigator, Dr. Daniel was previously the C.M. Hakim Professor of Medicine and Cell Biology at Vanderbilt University, and Director of the Vanderbilt Center for Vascular Biology. He formerly conducted research in the Howard Hughes Medical Institute at UC San Francisco, earned an M.D. from the University of Texas, Southwestern, and completed medical residency at Massachusetts General Hospital.