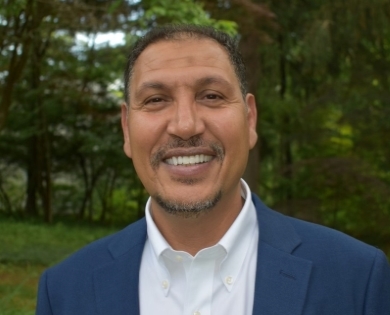 Mohamed Hamdani joined Larimar Therapeutics in March 2021 as the Vice President of Biostatistics and Data Management, bringing more than 22 years of experience in global drug development. Previously, he worked as Vice President of Biometrics at Apellis Pharmaceuticals. At Apellis, he built the biostatistics, statistical programming, and data management group, which was integral to the FDA approval of Empaveli® and the design of multiple Phase 2 and 3 clinical trials. Before joining Apellis, Mr. Hamdani spent over 11 years at Shire Pharmaceuticals, where he managed therapeutic areas and contributed to the filing of several new drug applications (NDAs) and supplemental NDAs, including those for Vyvanse® and Xiidra®. At Shire, he also managed the statistical group, which was responsible for supporting the medical affairs, market access, and business development teams. Earlier in his career, Mr. Hamdani held various positions at Kos/Abbott and P&G pharmaceuticals. Mr. Hamdani has an MS and ABD in Biostatistics from the School of Public Health at SUNY Albany, New York.