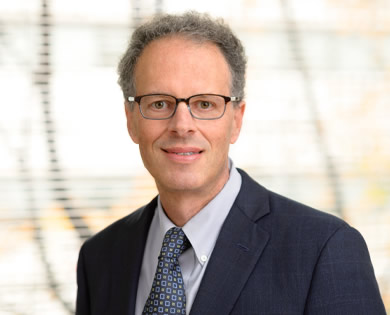 Vice President of Finance and Operations

John Berman joined Larimar Therapeutics in January 2017 as Vice President of Finance and Operations, bringing more than 20 years’ experience to the company. Previously, Mr. Berman spent 14 years at Teva Pharmaceutical Industries where he held various positions of increasing responsibility. Most recently, Mr. Berman held the position of Senior Director of Corporate Alliance Management, where he worked closely for some of the largest brands in the Teva portfolio on both R&D and commercial alliances. Prior to that, he worked on the commercial side of the business where he led the finance team for the branded US Oncology Business, with revenue of nearly $1B. Mr. Berman also served in Teva’s R&D organization where he managed finance and business operations. Prior to joining Teva, John worked in financial planning and analysis at Cell Pathways, CDNow, Toll Brothers, and PricewaterhouseCoopers. Mr. Berman earned a BA in Economics from the College of Arts and Sciences at the University of Pennsylvania and an MBA from the Wharton School at the University of Pennsylvania. Mr. Berman is a Certified Public Accountant and holds the Chartered Financial Analyst designation.