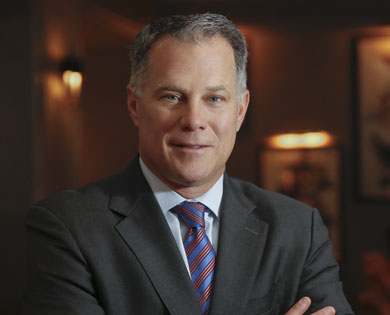 Joseph Truitt is Chief Executive Officer for and a board member of Biospecifics Technologies Corporation. Prior to joining Biospecifics, Mr. Truitt served as Chief Executive Officer for Achillion Pharmaceuticals, Inc. He joined Achillion from Viropharma, Inc. following its acquisition of Lev Pharmaceuticals. At Lev, Mr. Truitt was Vice President of Business Development and Product Strategy, leading the build out of the commercial team and infrastructure in preparation for product launch. He also served as Vice President of Sales and Operations at Johnson & Johnson, where he directed commercial operations for the company’s OraPharma subsidiary. Mr. Truitt served as a Captain in the United States Marine Corps. He holds a BS in Marketing from LaSalle University and an MBA from St. Joseph’s University.

Back to Board of Directors >